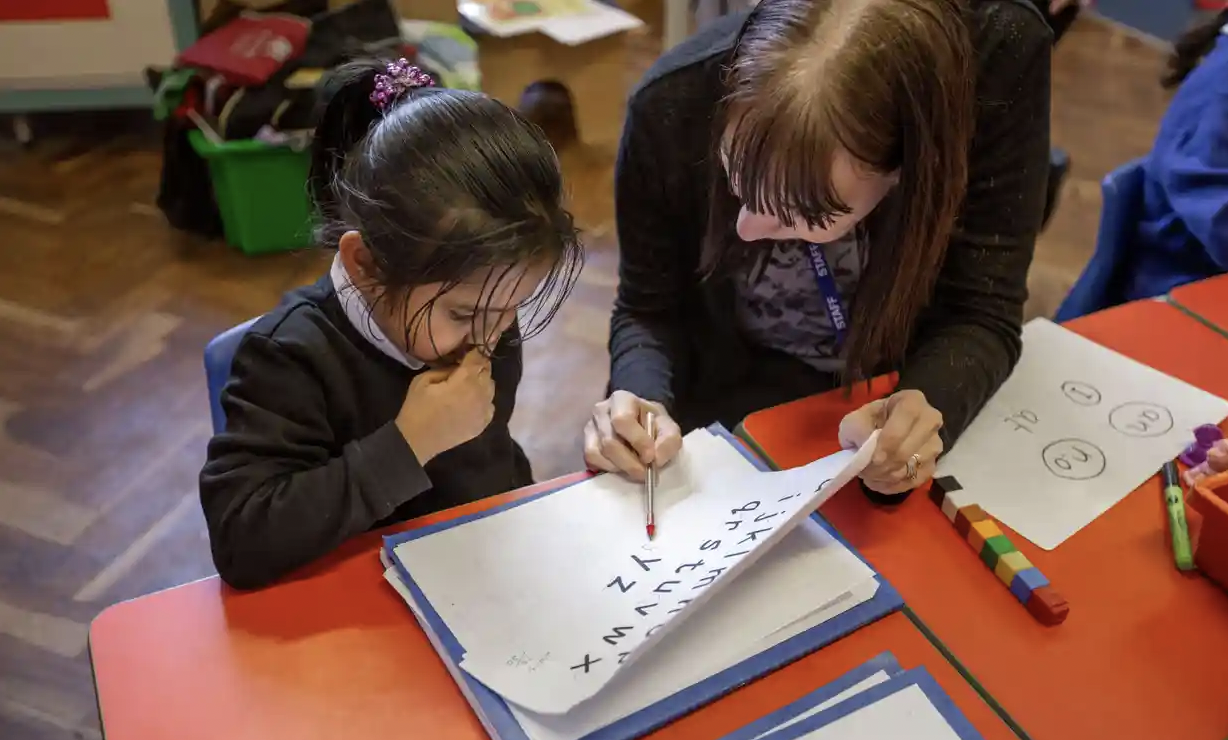 Teachers have spent at least 1.5 million days off work owing to stress and mental health issues, new figures have revealed, amid continued concerns over the increasing pressures they are facing in the classroom.

With long-running concerns about workloads and growing class sizes, new data seen by the Observer suggests that the number of days lost to mental health issues in some council-controlled schools in England and Wales has increased by 7% from the previous year. It is also up by almost a fifth compared to three years ago.

The data came in response to freedom of information requests provided by 143 out of 152 local education authorities in England and Wales. In total, over seven million teacher days have been lost to stress and mental health issues in the past five years. They showed a steady increase, highlighting the pressures that the pandemic put on teaching staff.

5 danger signs someone may be struggling with mental health 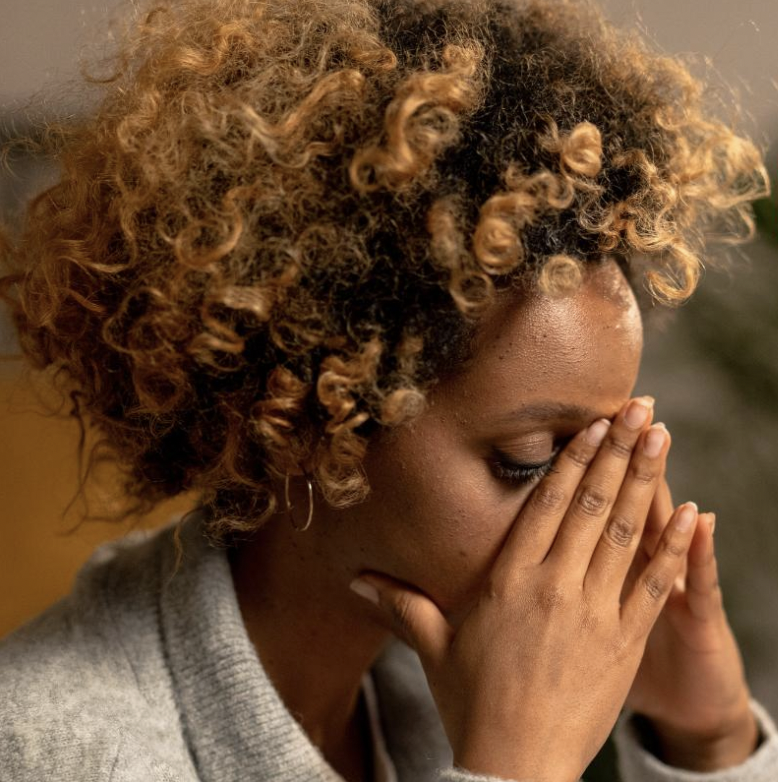 We can all have a bad day, a bad week or a few bad weeks.

It is a part of life and when everything is in balance, the bad times can help us appreciate the good ones.

When we manage to overcome some of the challenges that life sets us it can actually give us a good feeling and motivate us to do more.

There’s often no better feeling than having completed something we were dreading to do or were anxious about.

However, when things get on top of us, which can be a gradual process, we may suddenly find ourselves feeling overwhelmed, unable to distinguish the good from the bad.

Mental health: 9 women on the best piece of advice they’ve ever received about looking after their mind 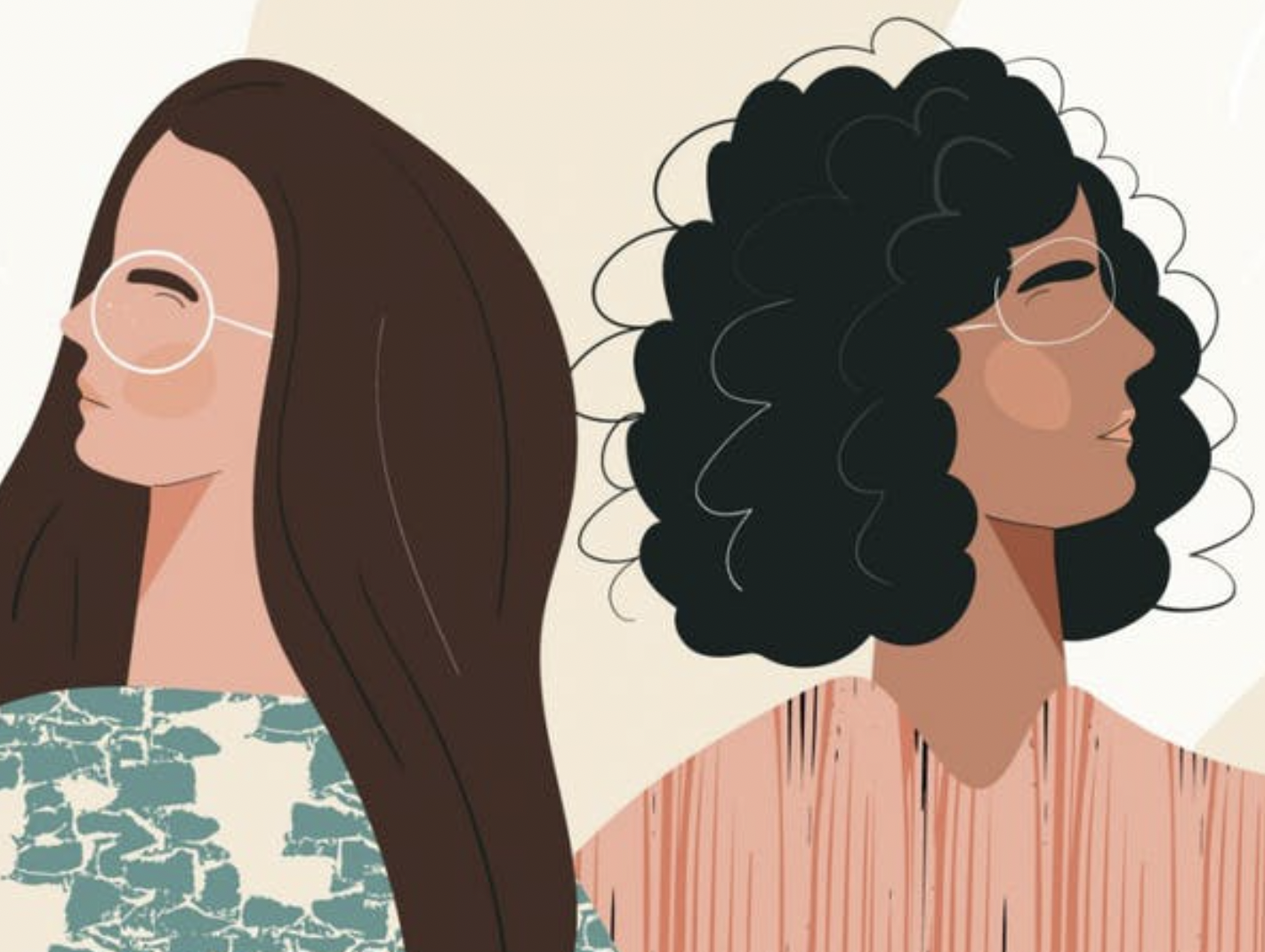 Everyone has a different relationship with their mental health – and, as such, everyone uses different techniques and approaches to take care of theirs.

While we’re all familiar with the basic things we can do to take care of our minds – for example, getting a good night’s sleep – there are a variety of ways to approach and think about this integral part of our personal wellness, and having conversations about the methods and techniques each of us rely on can help to inspire and inform us all.

So, to give you insight into the different ways you can take care of your mental health, we asked women to share the best piece of advice they’ve ever received about mental health and wellbeing, and what it means to them. Keep reading to check out what they had to say. 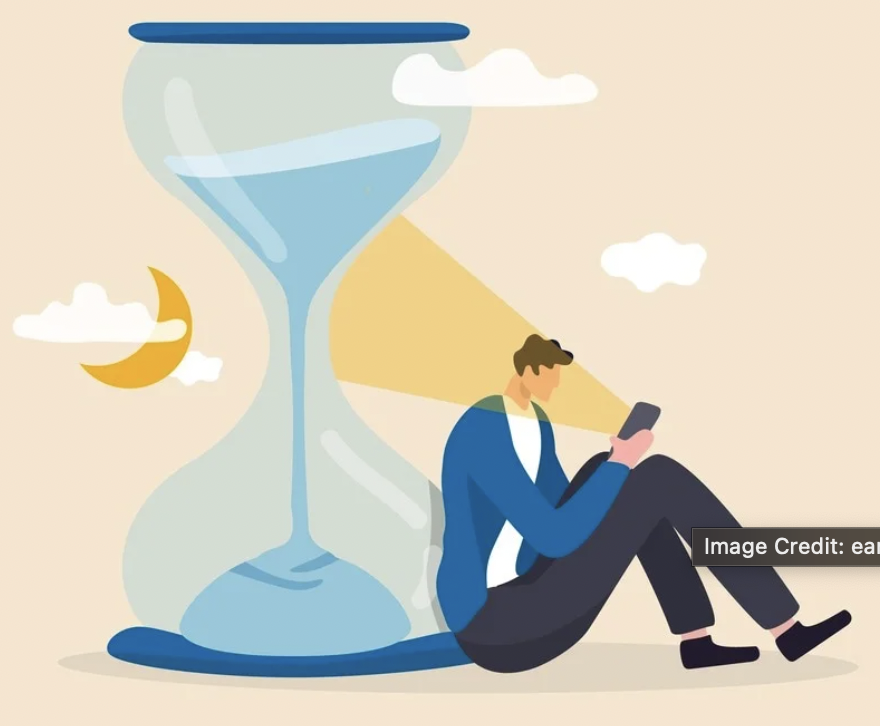 Screen time refers to the time a person spends looking at a screen on a device such as a television, smartphone, computer, or game console. There has been plentiful research done on screen time and mental health, including longitudinal studies. There has been much focus, especially on how children and adolescents are affected. The outcomes are conflicting, with many studies finding negative mental health effects of using screens such as depression, anxiety, and brain fog. Some more positive outcomes include creativity, increased wellbeing, and elevated psychosocial effects of using social media in adults. 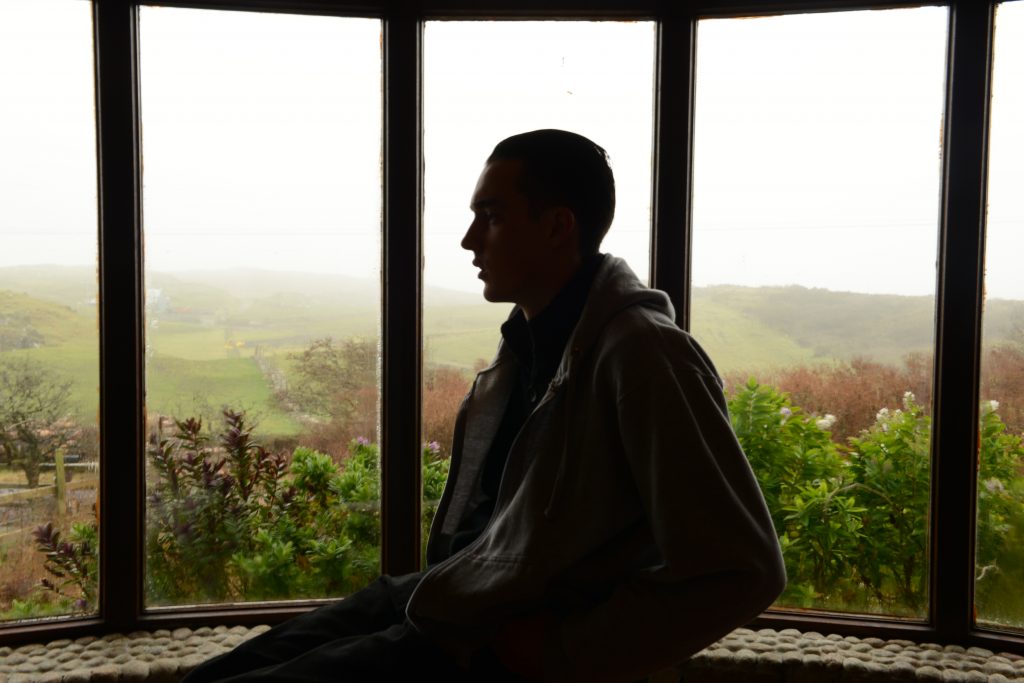 The government has announced a draft bill on reforming mental health legislation, alongside a £150m package to help implement changes and ensure NHS patients receive “tailored services and support”.

However, while NHS and nursing leaders have welcomed the update from ministers, they repeated warnings that shortfalls in care would not be improved without action on staff shortages. The draft bill, due to be published later today, sets out wide-ranging changes to the Mental Health Act 1983 (MHA), which aims to give patients more control over their care and treatment. As part of the reforms, the government said it intended to tackle racial disparities in mental health services, including the disproportionate number of people from minority ethnic backgrounds detained under the act. 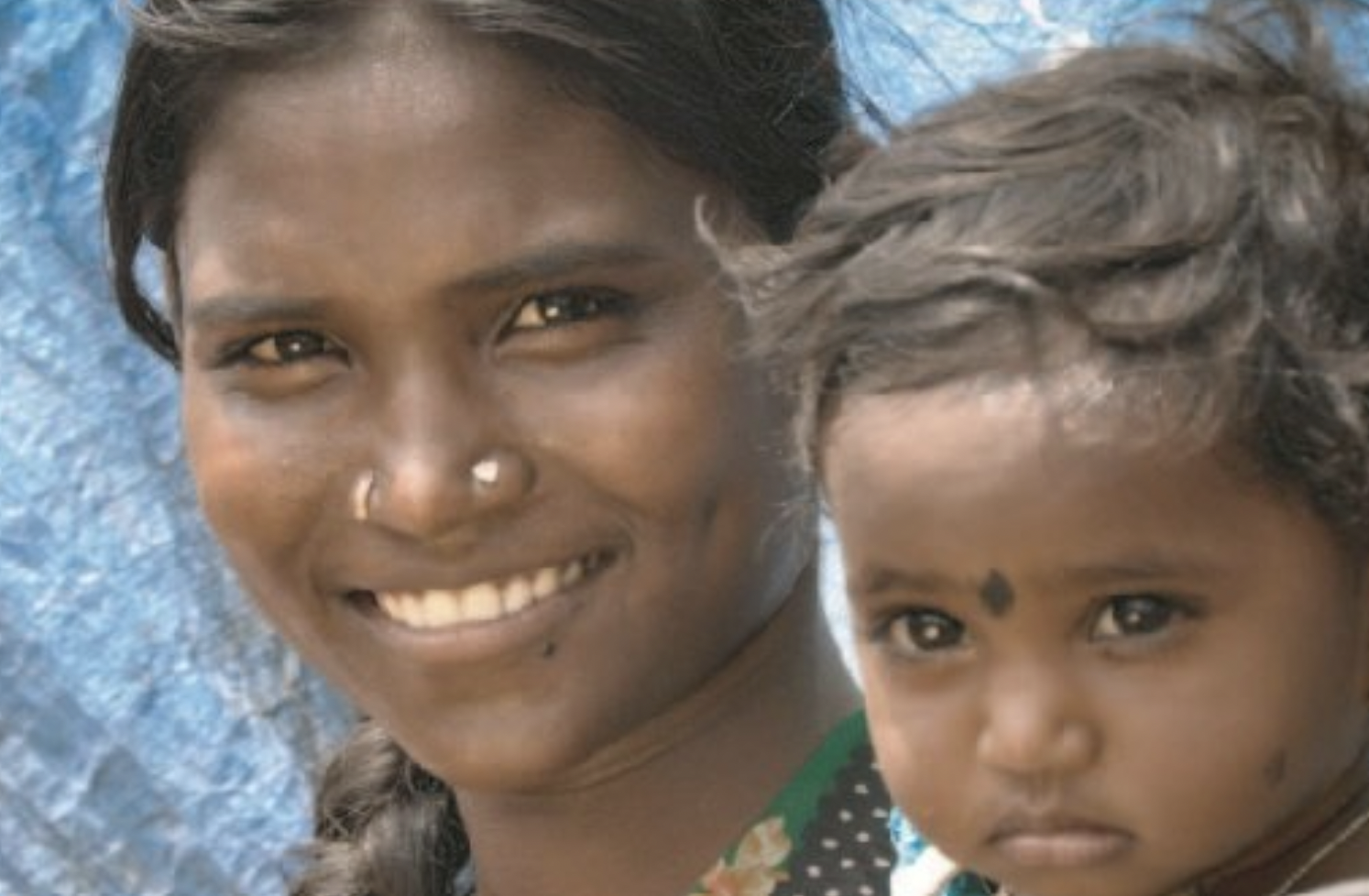 The World Health Organization today released its largest review of world mental health since the turn of the century. The detailed work provides a blueprint for governments, academics, health professionals, civil society and others with an ambition to support the world in transforming mental health.

In 2019, nearly a billion people – including 14% of the world’s adolescents – were living with a mental disorder. Suicide accounted for more than 1 in 100 deaths and 58% of suicides occurred before age 50. Mental disorders are the leading cause of disability, causing 1 in 6 years lived with disability. People with severe mental health conditions die on average 10 to 20 years earlier than the general population, mostly due to preventable physical diseases. Childhood sexual abuse and bullying victimization are major causes of depression. Social and economic inequalities, public health emergencies, war, and the climate crisis are among the global, structural threats to mental health. Depression and anxiety went up by more than 25% in the first year of the pandemic alone.