Home What You Get Clinical Expertise

Choice and Medication© is produced and maintained by specialist pharmacists who are national experts in the field of mental health. 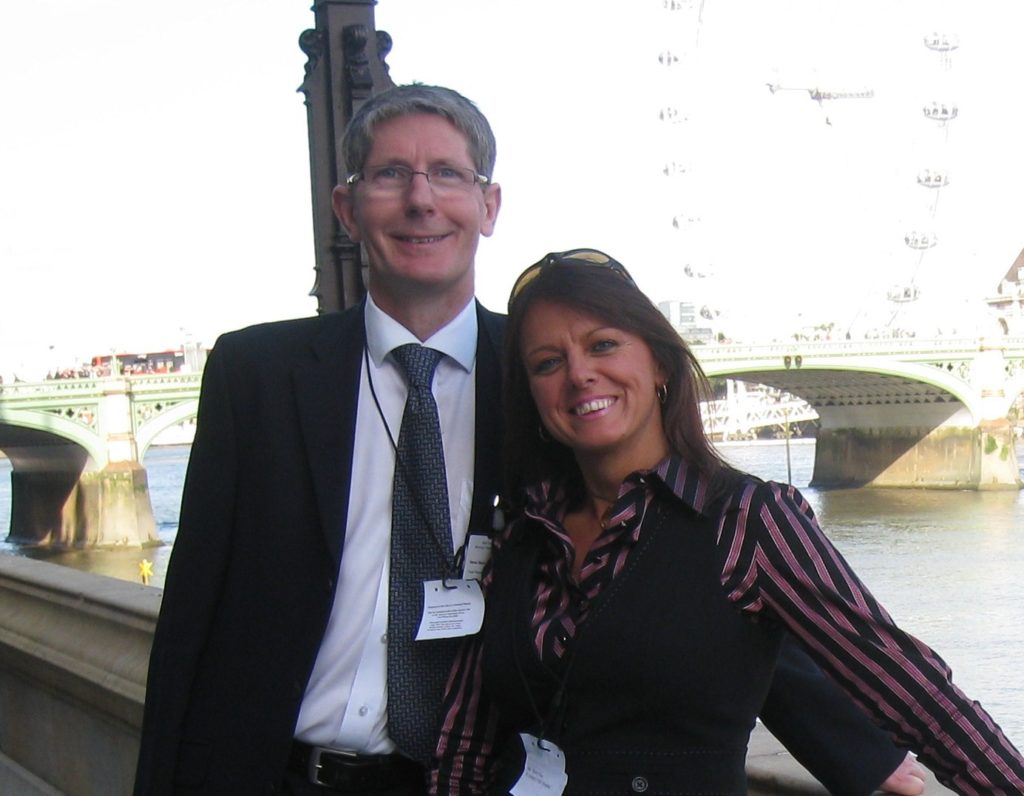 Professor Stephen Bazire BPharm, DipPsychPharm, FRPharmS, FCMHP, GHP Gold Medal 2012, MBE retired from the NHS in January 2015, having most recently been Consultant Pharmacist (GPhC number 2022821) for Norfolk and Suffolk NHS Foundation Trust (also being Chief Pharmacist from 1986 to 2011). Steve is also an Honorary Professor, School of Pharmacy, University of East Anglia in Norwich, a Fellow of the Royal Pharmaceutical Society of Great Britain, was awarded an MBE in 2010 for services to pharmacy, and awarded the Guild of Healthcare Pharmacists Gold Medal in 2013 for outstanding contributions to pharmacy in the NHS.

Steve is an internationally known speaker on ADHD, Medication Choice, depression, Bipolar Disorder and other Mental Health topics. He has been Chairman and Council Member of the College of Mental Health Pharmacy, a member of the Council of British Association for Psychopharmacology, and Visiting Fellow and External Examiner for the School of Pharmaceutical Sciences, Aston University in Birmingham.

Stephen Bazire is a Director of Mistura Enterprise Ltd® (Choice and Medication©) and Mistura Informatics Ltd® (MaPPs 2©), and he has led content development for the Choice and Medication© website since it was launched in 2008. This provides information in a variety of ways including online formats and downloadable leaflets, because one size does not fit all.

Professor Bazire is probably best known as Author of the “Psychotropic Drug Directory“, of which there have been 28 editions (latest 2020-21) and over half a million copies sold worldwide. His special clinical interests include depression, bipolar, adult ADHD, user and carer information, and education on medicines. He was also led implementation of automation and electronic prescribing in his mental health pharmacy.

Dawn Price is a registered independent prescribing specialist pharmacist (GPhC number 2039501). She has over 15 years senior management and clinical experience in Secondary Care Pharmacy, Substance Misuse, Clinical Justice and Specialist Mental Health Pharmacy. In addition, Dawn has extensive experience in primary care, working in community pharmacy and managing medication review clinics in general practice as well as being one of the first medicines management pharmacists, (BMJ 2000).

In the past, Dawn has also project managed the deployment of web based pharmacy systems, e-prescribing systems and e-learning systems within Healthcare Organisations. This includes deployment of near patient testing analysers in a novel service for patients on Clozapine with added value for health supported by independent prescribing clinical pharmacists. Following presentation at the European Association for Hospital Pharmacy (EAHP) in 2007 this is now standard practice for mental health pharmacy. Her special interests in pharmacy now lie in Information Technology with design, development, testing and implementation of clinical health systems. Dawn has a particular speciality in HCI applying usability testing of systems to ensure they are both usable and useful. As a result Dawn is now finalising a doctorate in HCI (IT) having researched the clinical outcomes of the Choice and Medication© health information website for patients with mental health conditions.

Dawn is Managing Director of both Mistura Enterprise Ltd® (Choice and Medication©) and Mistura Informatics Ltd® (MaPPs 2©) and is responsible for all aspects of running the IT company and managing the ever growing clinical and operational teams.