Roman Kemp calls for mental health to be discussed more in schools. 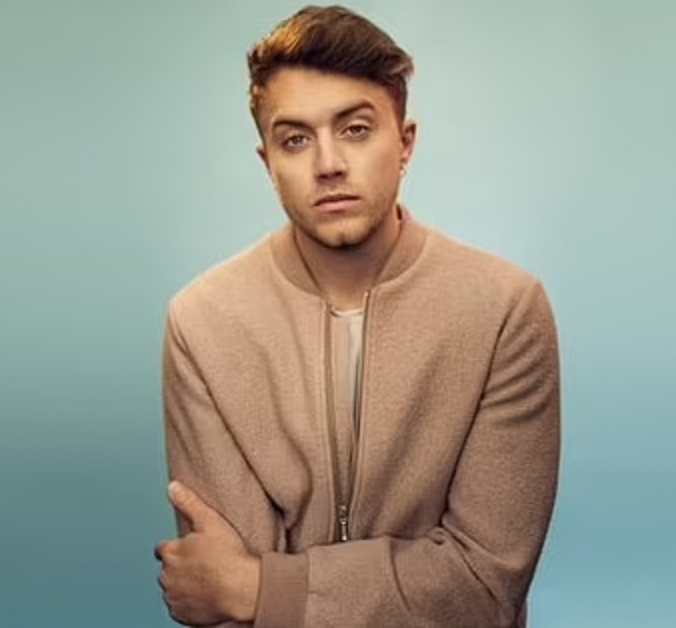 Roman Kemp says his mental health struggles make him feel as if he's battling Mike Tyson 'in a boxing ring and not had one boxing lesson'.

The radio host, 28, appeared on Steph's Packed Lunch on Channel 4 on Wednesday to discuss the importance of talking about mental health in schools at an early age after experiencing his own difficulties and after losing his producer friend Joe Lyons to suicide in August 2020.

On his personal experiences, Roman explained: 'I’ve had a lot of troubles of my own, I’ve dealt with suicidal thoughts, I’ve been on anti-depressants for 15 years of my life. 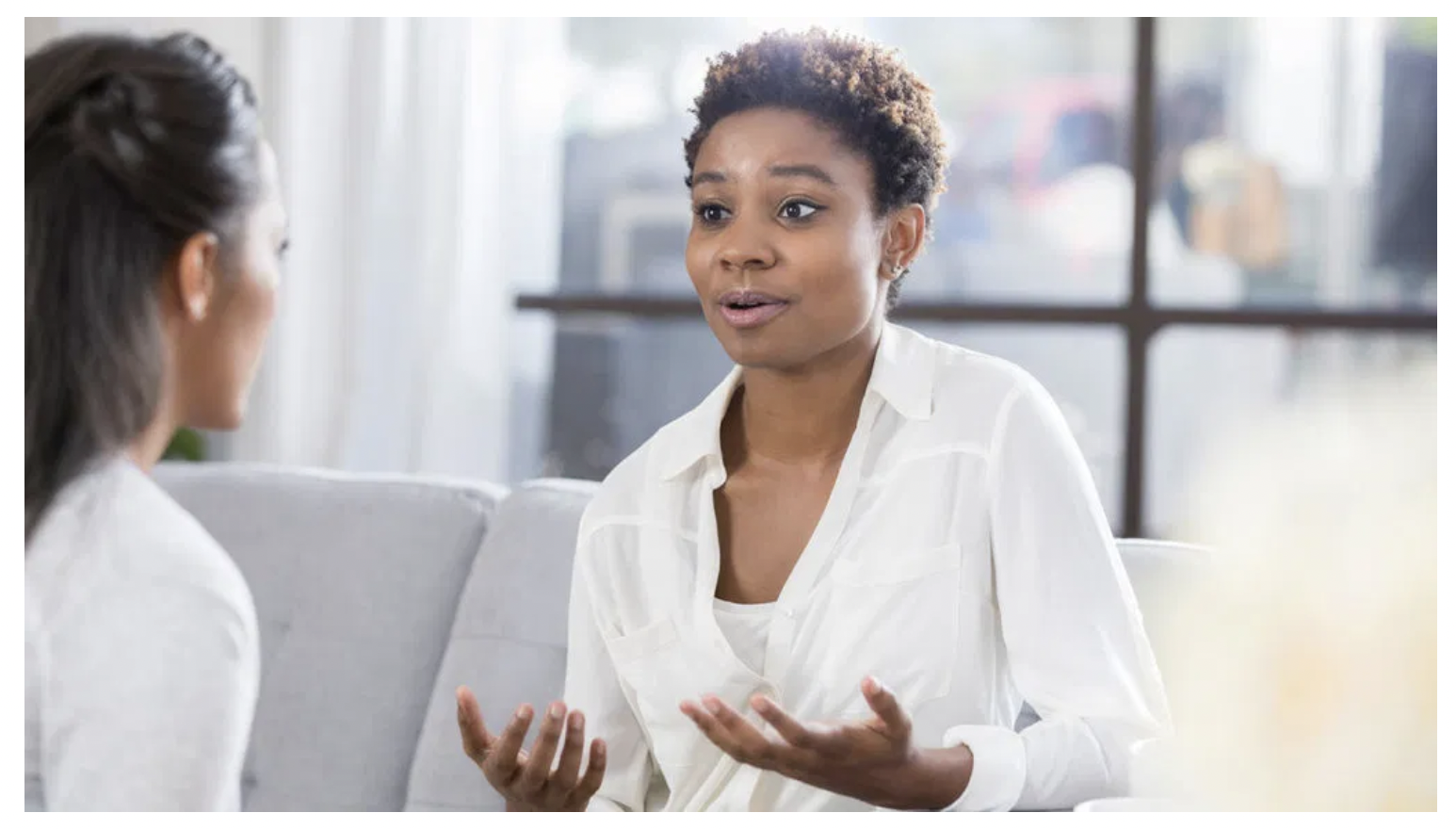 Complementary therapies such as yoga, dietary supplements, and animal therapy may help individuals cope with the symptoms of certain mental health disorders and improve their quality of life. 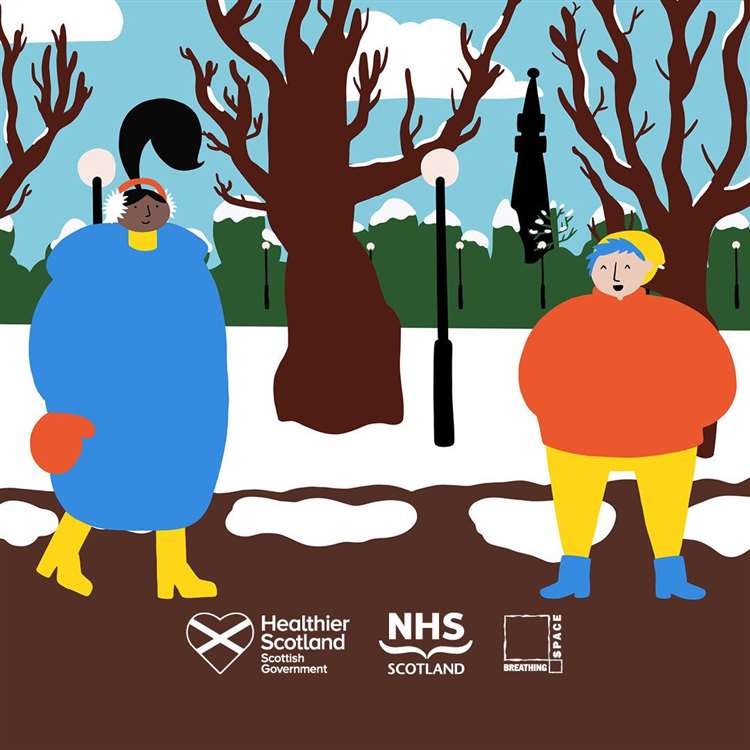 THE Covid-19 pandemic is still having a major impact on people's mental health - nearly two years after the first lockdown.

While there is hope with the easing of restrictions again in the coming weeks, many are still feeling anxious and struggling to cope.

Did you know you can now get your own subscription to candm as a registered professional? 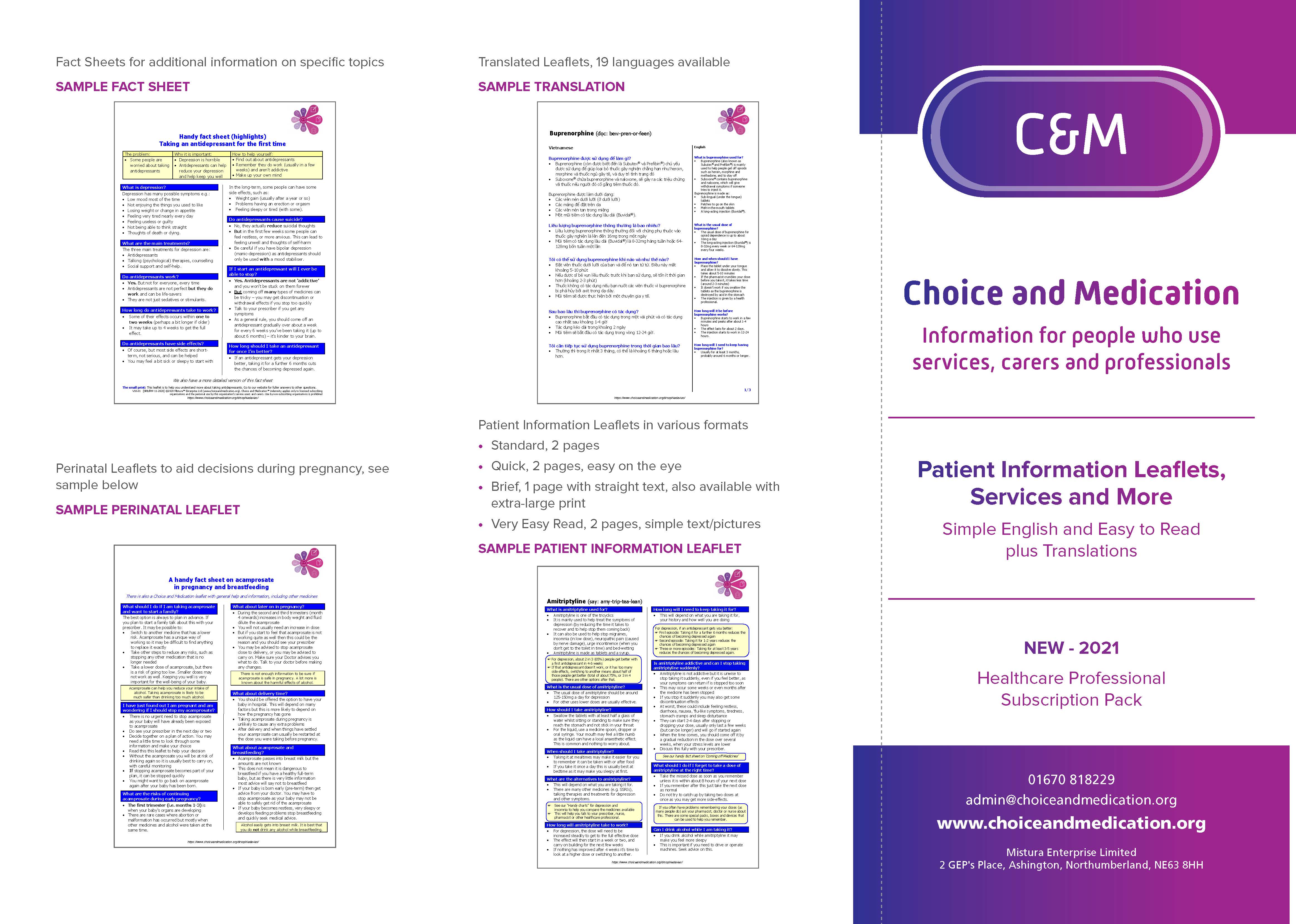 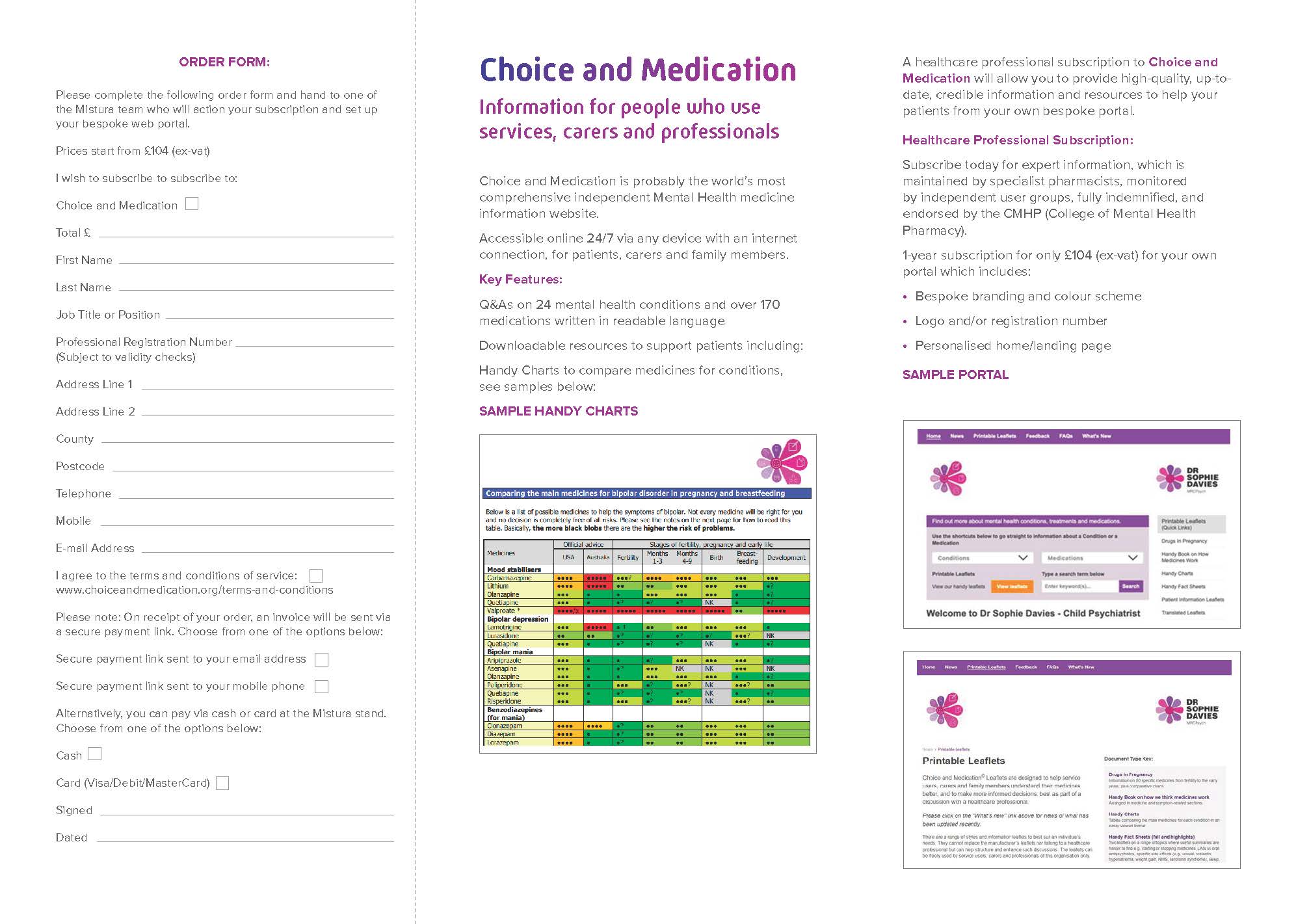 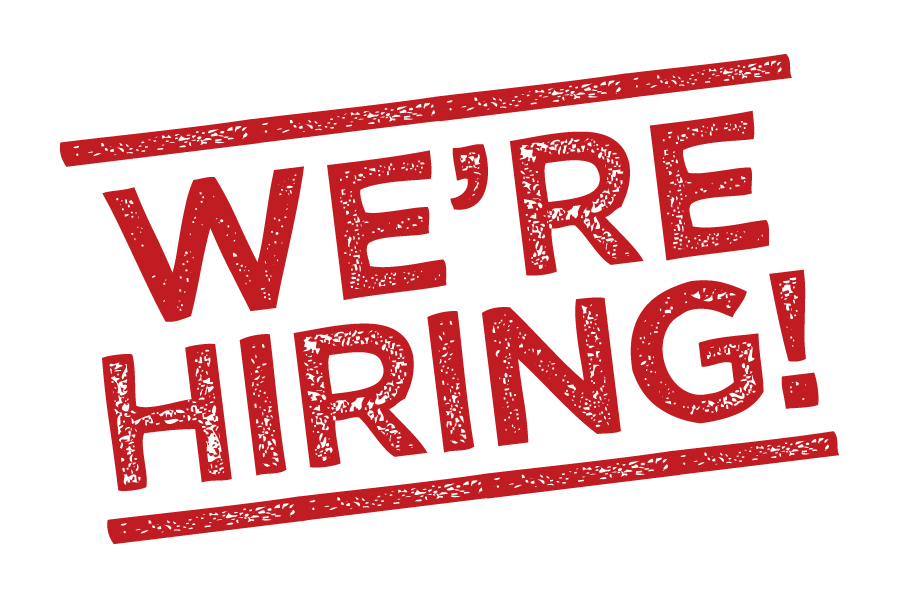 If you want some more details please see the link below or contact the team at:

She explained that: 'Being in the band has taken a toll on my mental health. I find the constant pressure of being in a girl group and living up to expectations really hard.